Year 8 students have been working with Royal Mail to create stamp designs for a competition based on their Covid Pandemic Heroes. Check out this selection of their work @HarrisFed https://t.co/FaTMcbNzX6

HAO students have been making music even if the concert venue is their living room! Performances posted this week are bass guitar, ukelele, and piano. Check out HAO Creates Music! at https://t.co/bRSCE9eMio #HAOmusic #HFEDmusic @HarrisFed

How can parents help their child prepare for a music performance exam? ABRSM has some great advice here! https://t.co/N9fBInzG9U #HAOmusic #HFEDmusic @HarrisFed

Earlier this month, the History department ran a one-day visit to the First World War battlefields of Belgium. 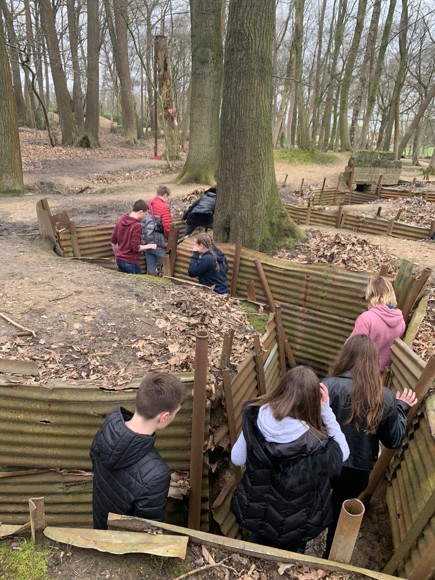 In this part of their history GCSE, students explore in-depth the nature of injuries and medical problems suffered in the trenches, as well as the enormous progress that took place in tackling them over the course of the war.

New techniques included the Thomas splint, blood transfusions and facial reconstructive surgery which was pioneered at Sidcup by Harold Gillies. Other hospitals in Britain, also played a crucial role in treating injured soldiers and this included Orpington Hospital. This was created for Canadian troops who were serving with the British army.

Highlights of the day included our visit to Lijssenthoek Military Cemetery, which stands near the site of an evacuation hospital where over 10,000 soldiers are buried. We then visited the Menin Gate at Ypres which bears the names of 54,000 British and Commonwealth soldiers who died in the Ypres Salient – one of the bloodiest sectors of the Western Front. 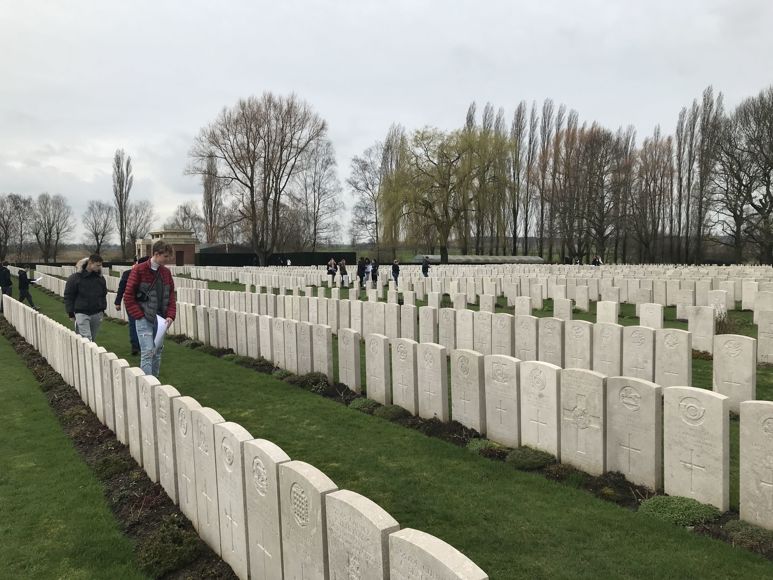 Our next stop was Hill 62 and Sanctuary Wood. There the students were able to experience an original section of the British frontline where the trenches and tunnels have survived almost intact and go a long way to bringing to life the atmosphere of the time.

Our final stop was the Passchendaele Memorial Museum which tells the story of the war in the Ypres Salient, with a focus on the Battle of Passchendaele in 1917. Students were able to visit a replica of an underground dugout and recreated trenches.

We would like to thank all students who took part for being role-models of good behaviour and academic focus. This made the day highly enjoyable and worthwhile for all concerned. 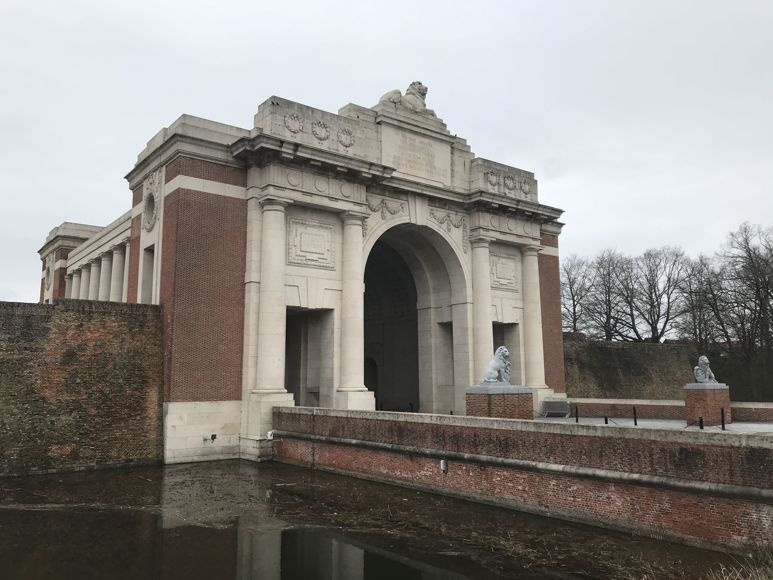