Take pride! Celebrating diversity and difference this Pride month, by standing together at HAO #HappyPride

We look forward to hearing if they progress to the next round. https://t.co/dNrtUzUs3N

Ms Brown took a group of 5 students from Y 7, 8 & 9 who have been training weekly to compete in the @mayorsfund for London #CountonUs competition yesterday. They represented the school and had a fantastic afternoon filled with maths challenges. @HarrisFed https://t.co/eJbYXVtYZ6

Phil shares his love for reading and writing and talks about the reasons he wrote ‘When the Sky Falls’. He will also talk about his new novel to be published next month ‘While the Storm Rages.

Bromley Libraries are continuing their digital programme of 'Meet the Author' which is shown on their Facebook page. This Sat at https://t.co/dJYddvQGvP on https://t.co/p54UMEfkL6, you can hear from Phil Earle, author of the shortlisted Carnegie title: When the Sky Falls.

A shout out to our Head Boy Lee on his win at the Kent Schools Golf Championship yesterday. Representing HAO he competed against others from around Kent. Winning the event by 2 shots he will now go on to represent HAO in the Regional and National Championship in May! @harrisfed https://t.co/OpMcFQMiW7

For aspiring writers, hear it straight from the author! https://t.co/u16mN7H2Nr

Many of our students are supported by BYMT's Young Musician Fund so please donate to this very good cause and help HAO to keep making music! 🎵 #HAOmusic #HFEDmusic https://t.co/quwTDPtWl6 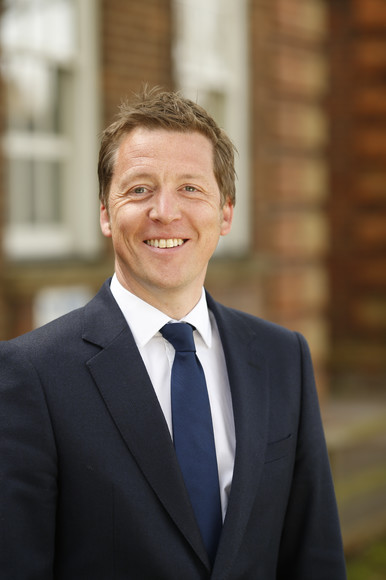 David Astin has been appointed Executive Principal at Harris Academy Orpington from September 2018.

Mr Astin has been teaching for 23 years and with the Harris Federation since 2008. He began his career at a large school in Milton Keynes in 1995 and then taught at a very successful girls' school in Carshalton.

In 2008, Mr Astin was appointed Assistant Principal at Harris City Academy Crystal Palace and, after that, he was a leader of the Harris Sixth Form. During this time he helped to lay the educational foundations of the Harris Westminster Sixth Form, a collaboration with Westminster School which aims to prepare London’s brightest state school pupils for entry to the world’s best universities.

As Principal at Harris Girls’ Academy Bromley, he led the Academy to become one of the most successful schools in the country, with a Progress 8 score within the top 1% of schools nationally and an Ofsted judgement of 'outstanding' in every category.

Mr Astin lives in Beckenham with his young family and will be Executive Principal at Harris Academy Orpington and Harris Girls’ Academy Bromley.